Yeah, I know it's weird for an anarcho-punk band to come from Ireland but don't knock it down once you've given it a listen. This band has dual vocalists, male and female but primarily male, and reminds me a lot of the band Crustina Aguilera. I was REALLY impressed to find a crust band this good fucking good. The quality of the records is excellent, the songs aren't all GRRRRROWL THREE CHORDS CAN'T UNDERSTAND SHIT GROOOOOOOOWL THREE CHORDS GROWWWWWWWWL etc. It has some fucking backbone to it and it isn't your run-of-the-mill crust shit. So check it. I highly recommend it if you're more into the punk aspect of crust rather than stenchcore. 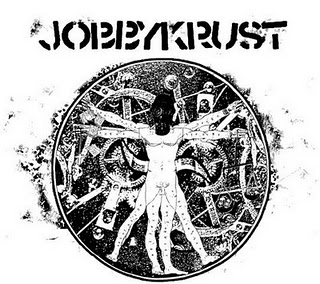