"The group was formed in 2009-2010, in the city on the Neva. It’s retty hard to unequivocally characterize the genre of the group. They create a very dark, atmospheric and melancholy music with cello."


Alrighty so I was originally interested in this band because I saw them somewhere else and was like "ooooh 2011" release. Little did I know that they were a post-rock influenced screamo band, another fucking plus right?! I've been listening to both of their EP's, 10 and 11, both respectively released in those years (2010 and 2011). For some reason, the simplicity and convenience of  having your releases named after the year they were released was just awe-inspiring and ingenious to me. It totally sounds like something I'd do but more in a jokingly manner sort of way. As for their music, the last.fm description is dead on with "create a very dark, atmospheric, and melancholy music with cello". YEAH, IT'S PRETTY MUCH THAT. Beautiful crescendos building up to some very soothing screamos all layered upon a nice wonderful bass line and a splash of cello. Now, I couldn't decide which album I liked more. Sure, one was a 2011 release but their 2010 was JUST as good, if not, even BETTER. So, my being the loveable bastard that I am, has decided to throw both albums up for your enjoyment. Sorry I'm not rambling doing my usual rambling on but I'm in a pretty bad mood and would just like to throw these albums up. Okay? Thanks. 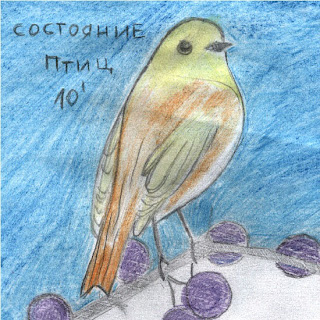 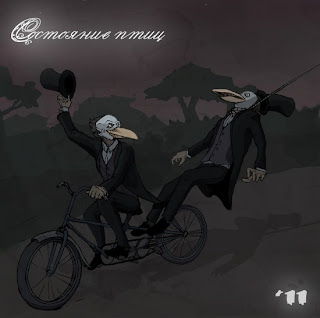